The Art Museum of Cluj-Napoca

The Art Museum of Cluj-Napoca is a public institution of culture whose mission is to preserve, research and put forward the real and virtual patrimony of Romanian and universal art. With a collection of over 12,000 paintings, sculptures, graphic arts and decorative pieces, it is considered one of the most important museums in Romania.

Founded as an institution in 1951, the museum has been operating since 1956 in the Banffy Palace – a baroque building which was built based on the plans of the architect J.E. Blaumann during the years 1774-1785, its destination being that of residence for the governor of Transylvania. It is the most important baroque edifice in Cluj-Napoca and one of reference for the 18th century Romanian architecture. A series of sculptures with remarkable artistic value made by Anton Schuchbauer were added to the building in order to complete its stone architectural decorations.

Several Romanian artists have contributed, through their activity, to the creation of representative national art starting with the 19th century. Some of their works are illustrated at the museum; among these we can point out Theodor Aman, Nicolae Grigorescu, Ion Andreescu, and Ştefan Luchian. The Romanian art of the first half of the 20th century is portrayed by the works of Nicolae Tonitza, Theodor Pallady, Nicolae Dărăscu, Gh. Petraşcu, Francisc Şirato, Iosef Iser, Lucian Grigorescu, Dumitru Ghiaţă, Camil Ressu, Dimitrie Paciurea, and Corneliu Medrea. These artists were connected to the trends in European art not only in the sense of stylistic and thematic options, but also by the means of personal contact with one of its most notorious exponents. The connections with the European art are manifested very clearly in the works of the artists who evolved under the sign of the historical avant-garde. These are Hans Eder, Iosif Klein, Hans Mattis-Teutsch, Corneliu Mihăilescu, M.H. Maxy, Miliţa Petraşcu, and Vasile Popescu, representatives that can be found in the National Gallery.
The Romanian art of the second half of the 20th century is portrayed by artists, such as Catul Bogdan, Al. Ciucurencu, Aurel Ciupe, Ion Ţuculescu, Ion Vlasiu, Constantin Lucaci, and Corneliu Baba. Their works are eloquent for the artists’ separation from the ideological and artistic patterns imposed by the communist regime.
The Ministry of Culture rewarded the Art Museum of Cluj-Napoca for the quality of the manifests organized in the past years with national prizes for the following exhibitions: Armenian Culture and Art in Gherla, Abodi Nagy Bela and Romanian Avant-garde in Cluj-Napoca Collections. 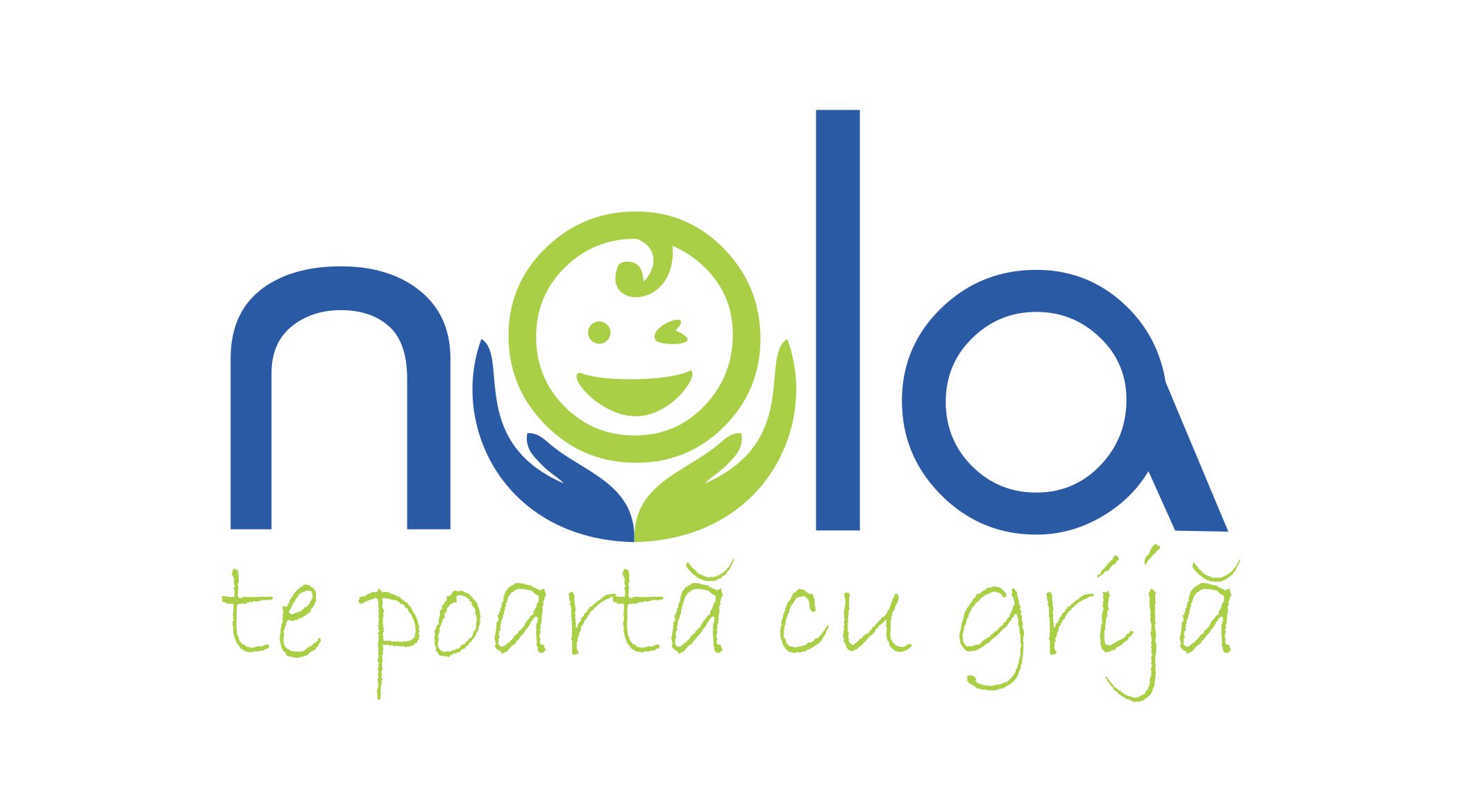 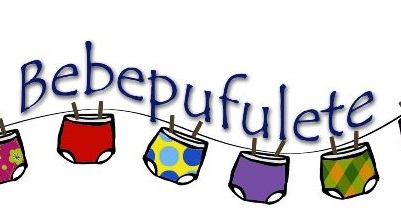